Sugarcoat is a supporting character in My Little Pony. She is the pony version of former villainous counterpart who is a teenage human. 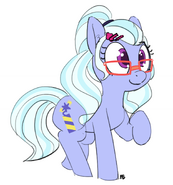 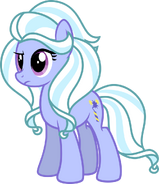 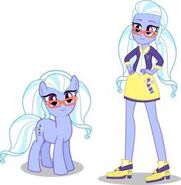 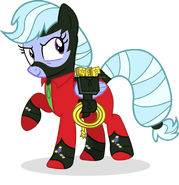 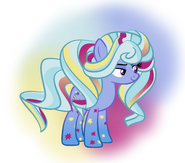 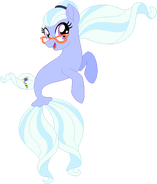 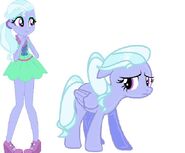 Add a photo to this gallery
Retrieved from "https://all-female-characters.fandom.com/wiki/Sugarcoat_(Pony)?oldid=4778"
Community content is available under CC-BY-SA unless otherwise noted.