Start a Wiki
Rena Rouge is the superheroine identity of Alya Césaire.

As Rena Rouge, Alya retains most of her personality traits such as her undying loyalty, trustworthiness, and curiosity. She is supportive of her allies, whom she gets very excited about working with, causing her to be a bit of a scatterbrain. A fast learner, she takes quickly to her abilities. 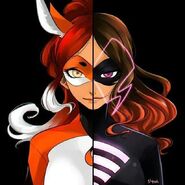 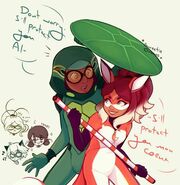 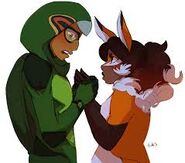 Add a photo to this gallery
Retrieved from "https://all-female-characters.fandom.com/wiki/Rena_Rouge?oldid=5419"
Community content is available under CC-BY-SA unless otherwise noted.