Although Marinette's akumatized form is almost completed and appears, it has not been completely akumatized because of the Peacock Miraculous used by Nathalie, her personality would be the opposite of her civilian identity. She would probably aim to take revenge on Lila Rossi for incriminating her for things Lila did to harm Marinette to be expelled from school and to force Lila to confess all the evil things she did to Marinette. Probably her personality would be vengeful and arrogant, just as her mother Verity Queen (Sabine Cheng)'s akumatized form) would also help Princess Justice take revenge on Lila Rossi. 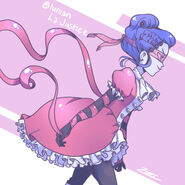 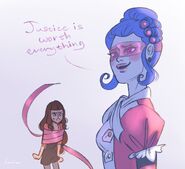 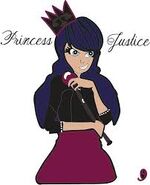 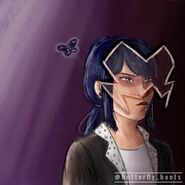 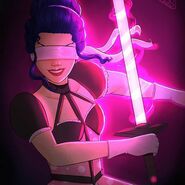 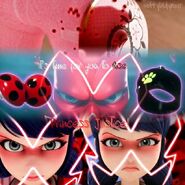 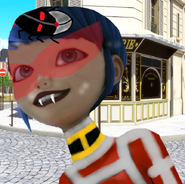 Add a photo to this gallery
Retrieved from "https://all-female-characters.fandom.com/wiki/Princess_Justice?oldid=6288"
Community content is available under CC-BY-SA unless otherwise noted.