Start a Wiki
Princess Fragrance is the akumatized villainess of Rose Lavillant.

As Princess Fragrance, she is obsessed with Prince Ali and will stop at nothing to accomplish her goal to make him hers. She expects people to treat her like royalty, and she is particularly enraged by people who won't follow her or take Prince Ali away from her. She also likes to sing and makes everyone under her control sing. 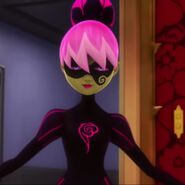 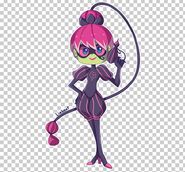 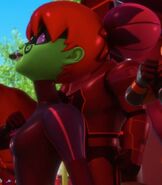 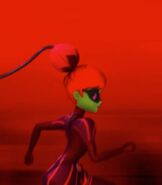 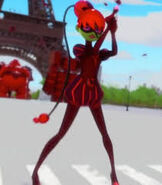 Add a photo to this gallery
Retrieved from "https://all-female-characters.fandom.com/wiki/Princess_Fragrance?oldid=5502"
Community content is available under CC-BY-SA unless otherwise noted.