Start a Wiki
Multimouse is the mouse-themed superheroine identity of Marinette Dupain-Cheng.

Like Adrien when he was Aspik as Multimouse, while trying to protect her identity as Ladybug, Marinette is trustworthy, faithful and clever but also a bit klutzy as she pretended to unveil herself as Multimouse. 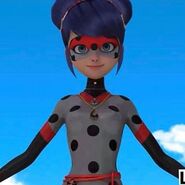 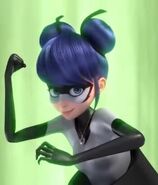 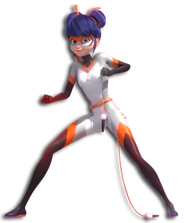 Add a photo to this gallery
Retrieved from "https://all-female-characters.fandom.com/wiki/Multimouse?oldid=5505"
Community content is available under CC-BY-SA unless otherwise noted.