Start a Wiki
Antibug is the first akumatized villainess of Chloé Bourgeois.

As Antibug, most of Chloé's personality remains the same except that she is more vengeful towards Ladybug. She enjoys taunting her and Cat Noir about their teamwork, believing she is weak without him and Cat Noir is playing second fiddle. 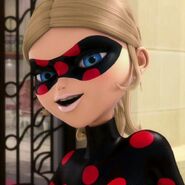 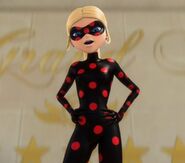 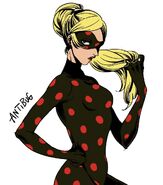 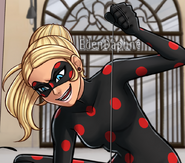 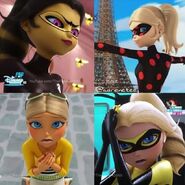 Add a photo to this gallery
Retrieved from "https://all-female-characters.fandom.com/wiki/Antibug?oldid=5527"
Community content is available under CC-BY-SA unless otherwise noted.